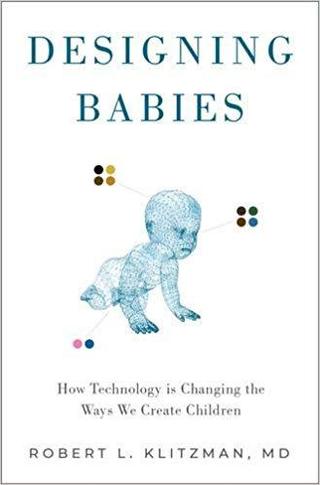 To buy book on Amazon 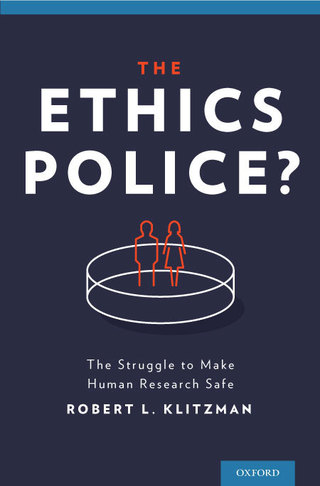 The Ethics Police?: The Struggle to Make Human Research Safe

In this intelligent, rigorous book, Robert Kiltzman looks at the morality of morality—at how the bodies set up to protect research subjects can end up injuring us all. This examination of our confused notions of safety, honesty, and transparency demonstrates that none of these is simple, and that in striving toward any one, we easily betray the others. It is a book about how seeking to do the right thing can lead to justice, and about how equally often it fails to do so. 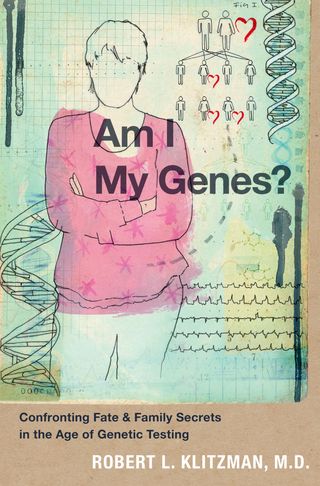 Am I My Genes? Confronting Fate and Family Secrets in the Age of Genetic Testing

"Blending compassion and good science, Robert Klitzman proposes new guidelines for the morally complex questions of how we understand our genetics, and what we choose to do with the destiny they imply. His sensitive, humanist approach converts information into knowledge."
--Andrew Solomon, author of Noonday Demon: An Atlas of Depression 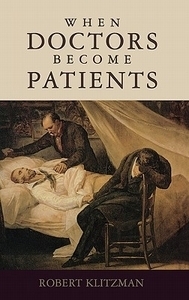 "Dr. Klitzman has captured masterfully what 'sick' doctors hide not only from others but from themselves--their fears, hopes, practical strategies of survival in their jobs and families, and--most powerfully, their 'unscientific' approach to the world of the spirit. The descriptions are rich, deep, sad, funny, and powerful. Klitzman has done a marvelous job in painting the portrait of 'the wounded healer'--the person within each of us doctors. To learn that the suffering of illness can lead a doctor toward more mutual, compassionate connection with patients is an affirming, even redeeming moment."
--Dr. Samuel Shem, author of The House of God, Mount Misery, and Bill W. and Dr. Bob 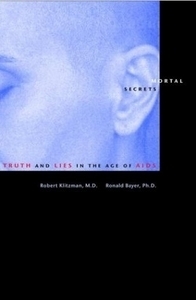 Mortal Secrets: Truth and Lies in the Age of AIDS

"It is an aim that succeeds to an extraordinary degree... So well thought-out is this study, and so well presented are the accounts of the participants, that I put the book down with a real -- and rare -- sense that my understanding had grown and my thinking about the ethics of HIV -- in particular the responsibilities of those infected -- had shifted... The examples given here put such bald statements into a new context, and make the social and cultural factors that shape the pandemic seem vivid and emotionally real. Such vividness serves powerfully to enhance understanding."
--Tamsin Wilton, Journal of Neurology, Neurosurgery and Psychiatry 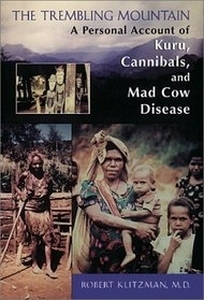 The Trembling Mountain: A Personal Account of Kuru, Cannibals and Mad Cow Disease

"Between his undergraduate years at Princeton and medical school at Yale, Klitzman spent a year conducting basic epidemiological research in Papua, New Guinea. Here, as in his books covering his medical internship (A Year-Long Night) and psychiatric training (In a House of Dreams and Glass), he presents an engaging autobiographical account of his experiences. Working for Nobel Prize-winner (Physiology/Medicine, 1976) Carleton Gajdusek in 1981, Klitzman lived amid the Fore, a previously cannibalistic tribe in some of the most remote parts of the country. Their community had been devastated by kuru, a deadly and heartbreaking neurological disease, spread by the ritual consumption of deceased relatives (including brain matter). Over the course of the narrative, the young Klitzman interviews stricken individuals, comes to grips with hugely divergent cultures and comes of age himself. What gives kuru additional and timely import, and makes it more than just an odd tropical malady, is that it appears to be closely related to Mad Cow disease...a briskly engaging and informative work."
--Publishers Weekly 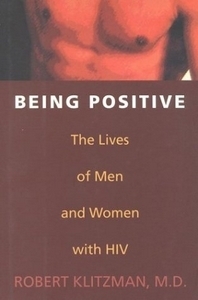 "An unforgettable picture of what extremity looks like...intense."

"I know of no higher praise than to name a book necessary. Being Positive is that and more.

--Fenton Johnson, author of Geography of the Heart 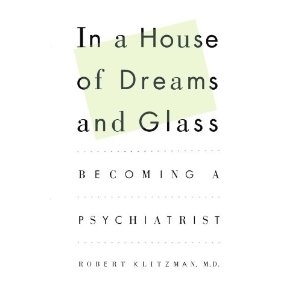 "An excellent account of a not-so-excellent education... I recommend [t]his book as a valuable account of one particular kind of training that goes into becoming a psychiatrist. -Kay Redfield Jamison, Washington Post
Buy at Amazon.com

"Having described his first-year medical residency in A Year-Long Night, Klitzman continues with this account of his three-year psychiatric internship in a New York City university teaching hospital. Assigned rotations in short-term in-patient wards, emergency rooms, and out-patient clinics, Klitzman learned to diagnose mental disorders and administer treatment ranging from psychodynamic therapy to electric shock. He is a deft observer of the interactions between patients, residents, supervisors, and hospital staff, Klitzman makes us equally aware of his personal struggles to deal with the pressures to conform to training that discourages questioning and to understand an institutional system that appears to benefit staff rather than patients."
--Library Journal

A Year-long Night: Tales of a Medical Internship

"A Yale Medical School graduate, Klitzman joins the ranks of young doctors whose emotionally charged first year of internship impels them to record their initial experiences of suffering, healing and death. Each of his medical rotations is represented by short episodes, usually centered around a single patient. Indeed, what distinguishes this account from others of its kind is not only literary promise, but the author's interest in patients as human beings with distinct personalities whose identities and wishes he respectsqualities that should serve him well in his present residency in psychiatry at a New York hospital. A particularly interesting chapter is devoted to a year spent in a New Guinea village researching a disease linked with cannibalism."
--Publishers Weekly