Robert Klitzman is a psychiatrist, and the author of nine books, and contributes regularly to the New York Times, CNN and elsewhere. He is a Professor of Psychiatry and the Director of the Masters of Bioethics Program at Columbia University. His books include: Designing Babies:  How Technology is Changing the Ways We Create Children, A Year-long Night: Tales of a Medical Internship, In a House of Dreams and Glass: Becoming a Psychiatrist, Being Positive: The Lives of Men and Women with HIV, The Trembling Mountain: A Personal Account of Kuru, Cannibals and Mad Cow Disease, Mortal Secrets: Truth and Lies in the Age of AIDS, When Doctors Become Patients, Am I My Genes? Confronting Fate and Family Secrets in the Age of Genetic Testing, and The Ethics Police?: The Struggle to Make Human Research Safe. He has received several awards, including fellowships and grants from The Guggenheim Foundation, The Rockefeller Foundation, the Robert Wood Johnson Foundation, the Russell Sage Foundation, the Aaron Diamond Foundation, the National Institutes of Health, Yaddo, and the MacDowell Colony. He has published over 150 scientific articles, as well as essays in the Wall Street Journal, Newsweek and the Nation. He lives in New York City. 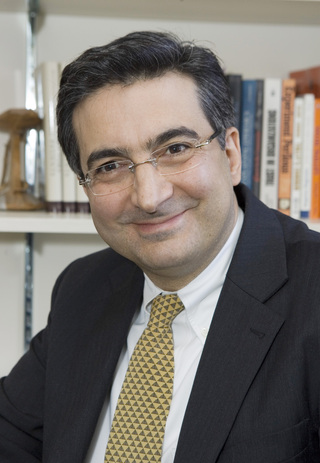